We get this question occasionally so we thought it might be a good idea to find out if all loopers are created equal.

Considering there are other folks out there building similar pedals that do similar things it's worth a look to see the differences. We created this photo essay to show you the differences so you can judge for yourself.

I was able to access two different used loopers, the folks that own them had ordered them directly from the builders. two of our main competitors. To make this comparison fair I used one of our loopers we built for a customer back in 2012 that he sent back to have some mods done. So all loopers in the essay were built for customers and have been used.


Let's start with the enclosures.


Now for the wiring and parts.

I was planning to go through this part-by-part, but after thinking about it for a while I decide not to write anything for this section, I'll let you see the photos and you be the judge. If you take note of the workmanship and quality of the components and enclosures you will undoubtedly see that Road Rage True Bypass loopers and Pedals are far above the rest in every way.

All photos were taken just after the enclosures were opened with absolutely no tampering or adjustments. 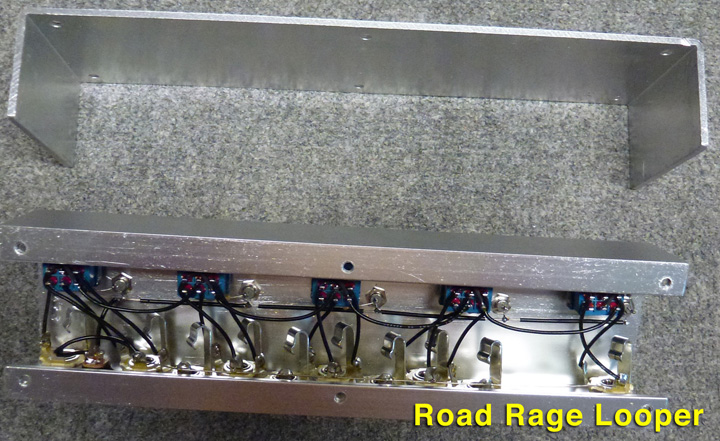 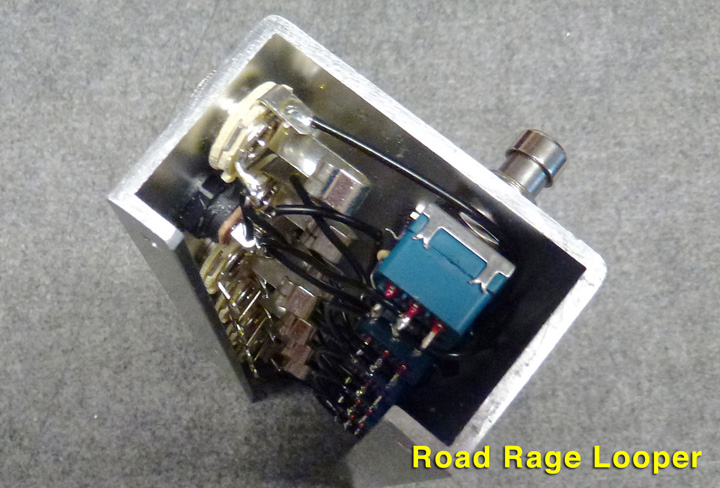 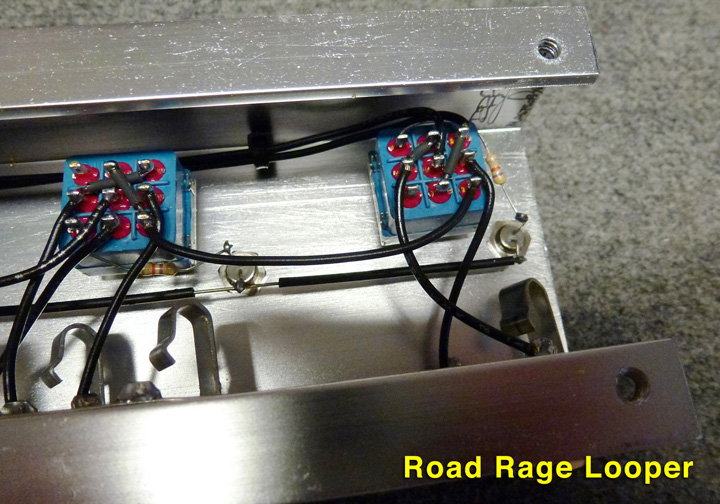 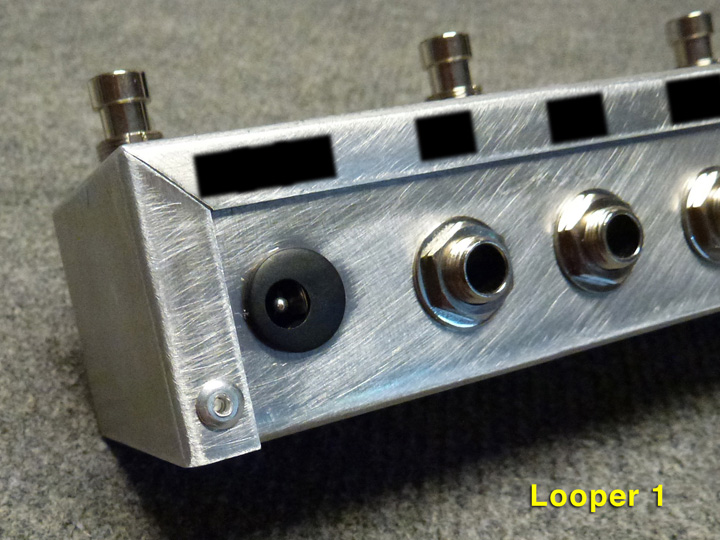 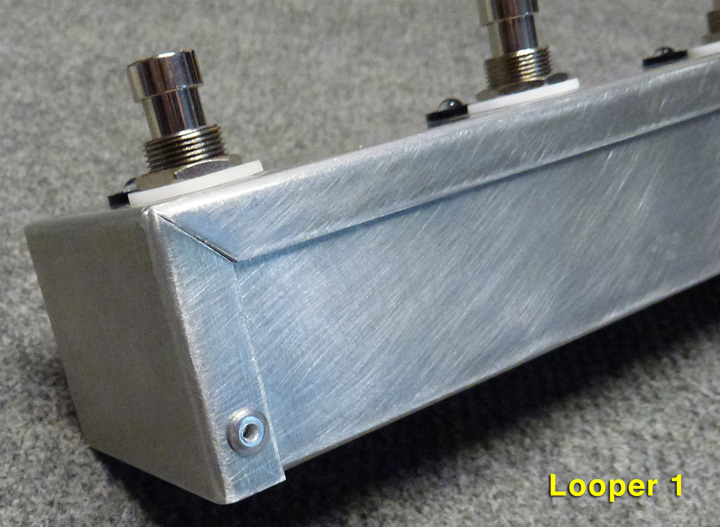 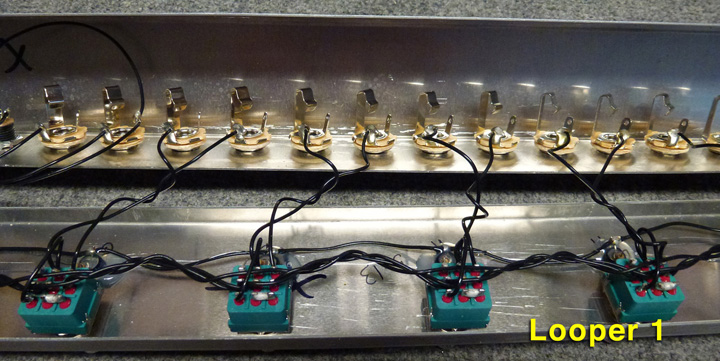 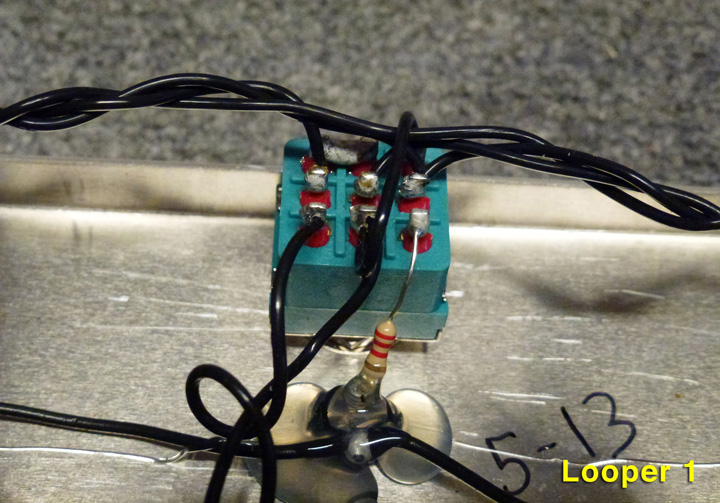 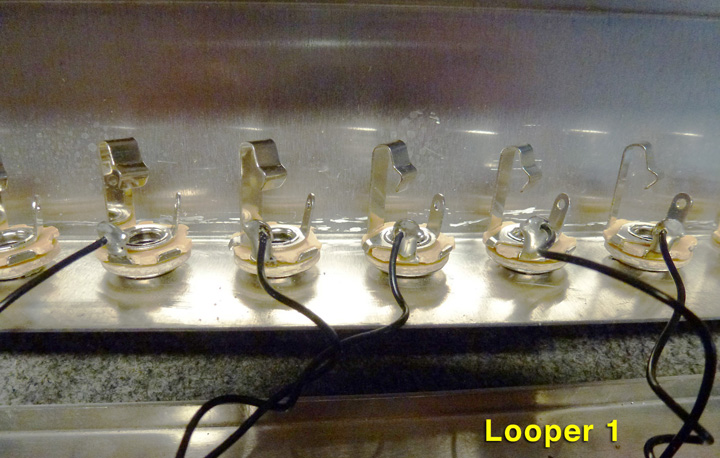 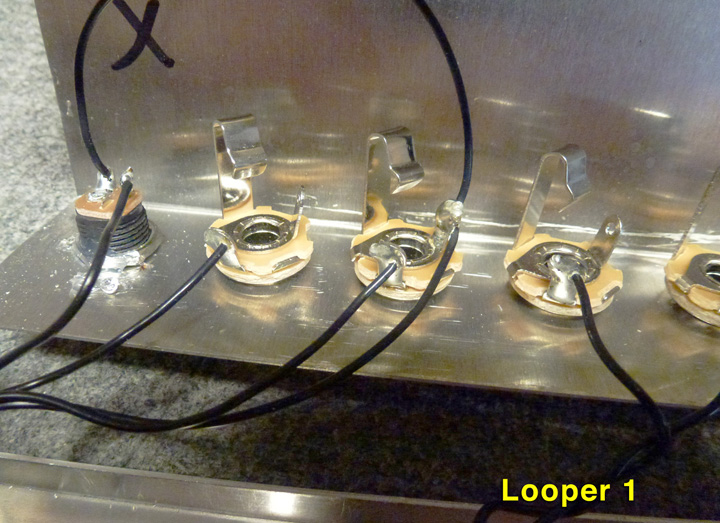 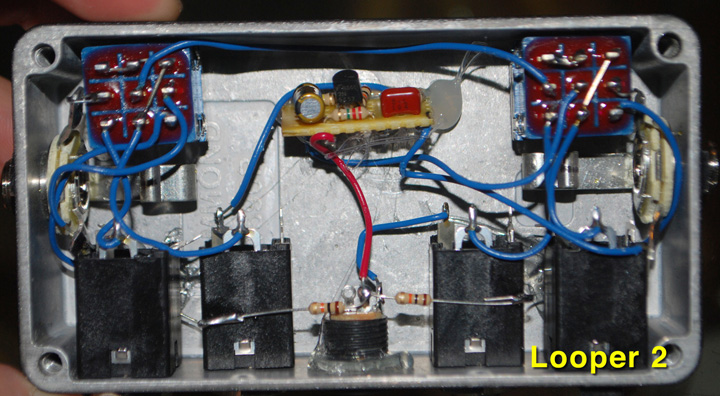 YOU BE THE JUDGE!

Which looper would you rather have on your pedal board!

Read what our clients are saying...

Check out our Testimonials page.